Starting from Truro... but we can start at your hotel/B&B from anywhere in Cornwall... we go to Lostwithiel (ancient town with many antique shops), on to Lerryn (picturesque creekside village), then Liskeard, then the Tamar Valley in time for Cotehele House's 11am opening. (visit Cotehele House... visiting times vary).

The Medieval manor house at Cotehele is one of the least altered houses from that period in Britain, with very few improvements or changes to the structure since the improvements by Sir Richard Edgecumbe and his son at the end of the 15th century. The Edgecumbe family acquired Cotehele through marriage in 1353. The present house was rebuilt between 1490 and 1520 by Sir Richard Edgecumbe and his son, Piers.

Allow between 1.5 and 3 hours at Cotehele.

For lunch we have several options.

OPTION ONE: Eat at Cotehele.
OPTION TWO: Eat at a "Who'd Have Thought It" Inn at St Dominick, close by.
OPTION THREE: Eat at Saltram House Restaurant, which is our destination house for our afternoon visit and approximately twelve miles from Cotehele.

Saltram House is a classic example of a George II mansion with its original contents, set in an attractive 500 acre parkland on the banks of the River Plym. The original building was a Tudor mansion, but this was replaced in 1743 Sir John and Lady Catherine Parker. Their son who was also called Robert commissioned Robert Adam, in 1768, to design the staterooms and the salon. Saltram House represents one of the finest surviving works of Adam; some of his architectural drawings can be seen at the house. Saltram House is known for its excellent collections of furniture, fine art, and china. 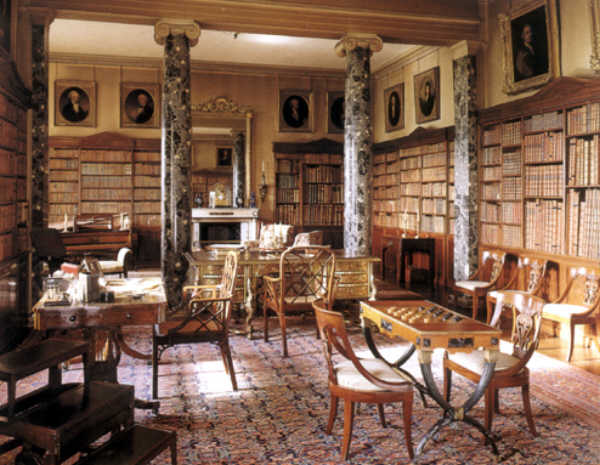 Allow between 1.5 and 3 hours at Saltram.

If time, energy and enthusiasm allow, return to Truro (or where you are staying) via Bodmin Moor, Jamaica Inn and the Knights Templar site at Temple (to complete your sight seeing for the day)

If other Cornish Gardens have more appeal, just let us know and these will be the ones we visit.

And if you'd just like to go to just one Cornish Garden - say The Eden project - we'll provide a PRICE QUOTATION FOR TRANSPORT FROM AND BACK TO YOUR HOTEL/B&B
- ON REQUEST.